Ok - I'll just be honest. Paris was an awkward 3 weeks for me. Yes, just 3. It was supposed to be 4, but I bailed out a full week early. That's how awkward it was. But it wasn't Paris's fault. Paris could have been anybody (I mean any country). I really mean it when I say: it wasn't Paris, it was me.

Don't get me wrong! It started out amazing at Paris Disney! Very similar to the the Disneyland back home in California. A bit smaller like they say, and I loved the rides small unique differences (including the names, like Hyperspace Mountain, and Phantom Manor). 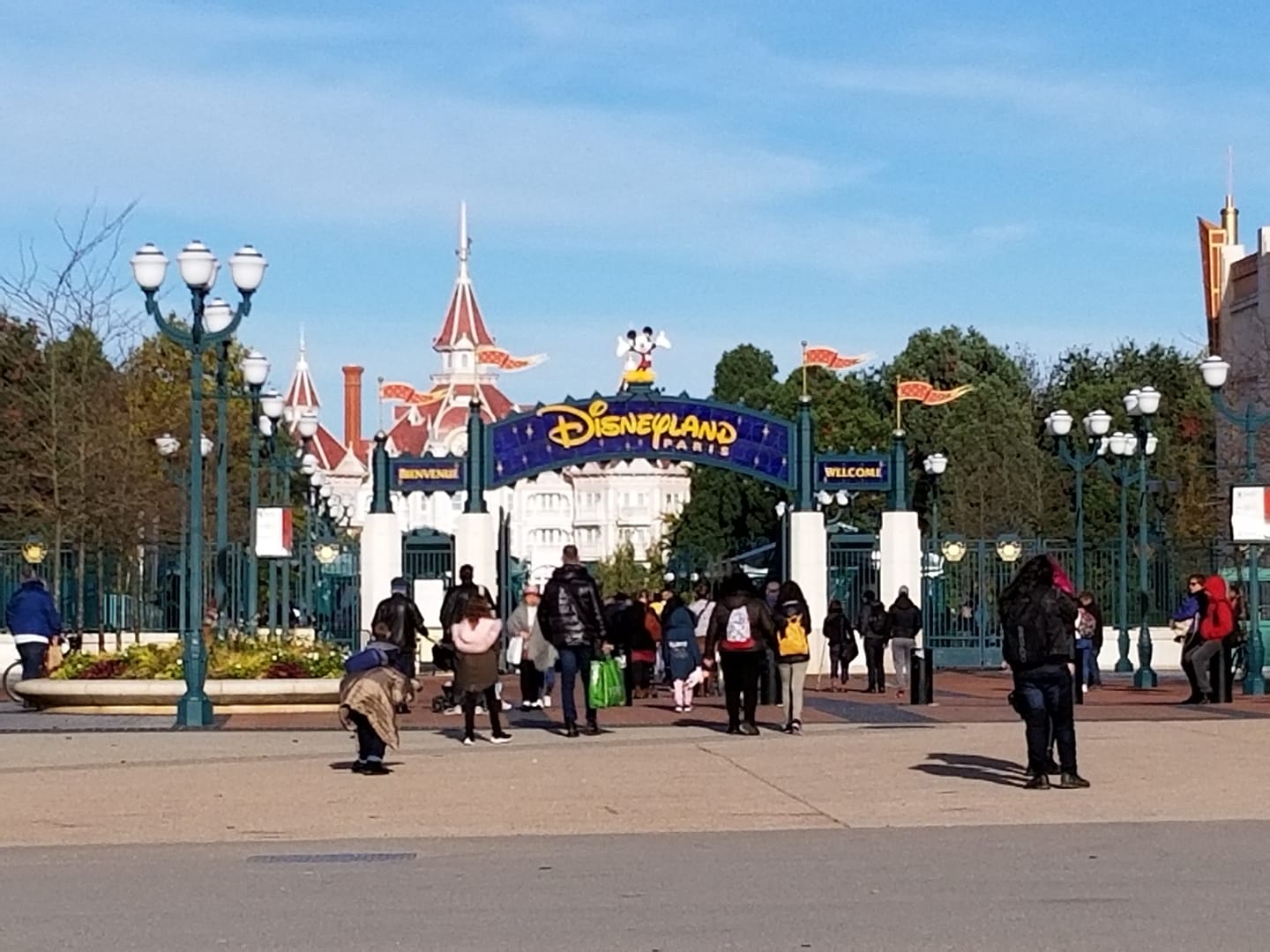 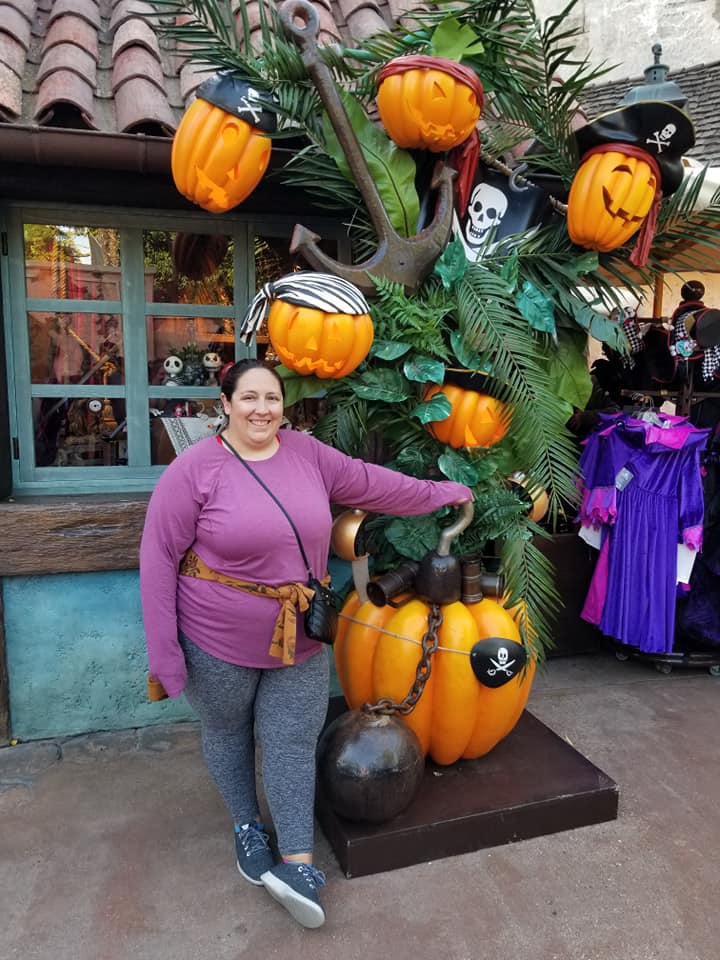 Next came a cold (my usual 'just starting a big adventure cold' lol). And I think just being cooped up during the cold, combined with it being so cold (and dark) just spun me into some kind of a funk (and yes, I hate that word, but really what other word means the same thing)!?!? Anyway, I think what was really going on was I was having to face some realities about this epic adventure I had just begun. Is it going to be amazing!?!? Oh heck yes, it will be! Is it a once in a lifetime opportunity?!?! Absolutely!  But it's also going to be challenging! I'm human. With issues (lots of issues, I might say). And this isn't a vacation where the goal is to forget about reality for a minute. It's everyday life, just in a different (exotic) location every few weeks.

Anyway, it took me another week to really wrap my head around everything and get out of this 'funk.' But I came out of it a bit wiser than I was just the week prior. I was able to accept myself for where I'm at, and get real about what I really wanted out of this trip in the bigger picture. Because truthfully, this is my trip. My journey. My life! It's going to be up to me to make the most out of each day, and each country. But at the same time, it's OK if every day is not unicorns and rainbows. And it's ok if what I want is totally different than what everyone else would want.

So even though it sounds like it was a rough couple weeks, and believe me - it was! I'm so thankful to have gone through it (and so early on in my trip too, rather than not working through this until further along)! Anyway, the morning that it all kind of clicked for me turned into a great day. I finally wrote my first chapter for my upcoming book (Let's Offend Some People... and make our f*cking dreams come true), with tears streaming! The good tears, the tears that mean I'm truly letting go of something that I didn't even realize I had been holding on to, something that needed to be released. Anyway, then I did exactly what I wanted to do that day, which was not go to some fancy museum or see the Eiffel Tower. Nope. It was to go have eggs Benedict and visit these lovely animals at the Paris Zoo. I seriously wanted to hug this one by the way! And yes, that's a lady reading a newspaper to a baboon! 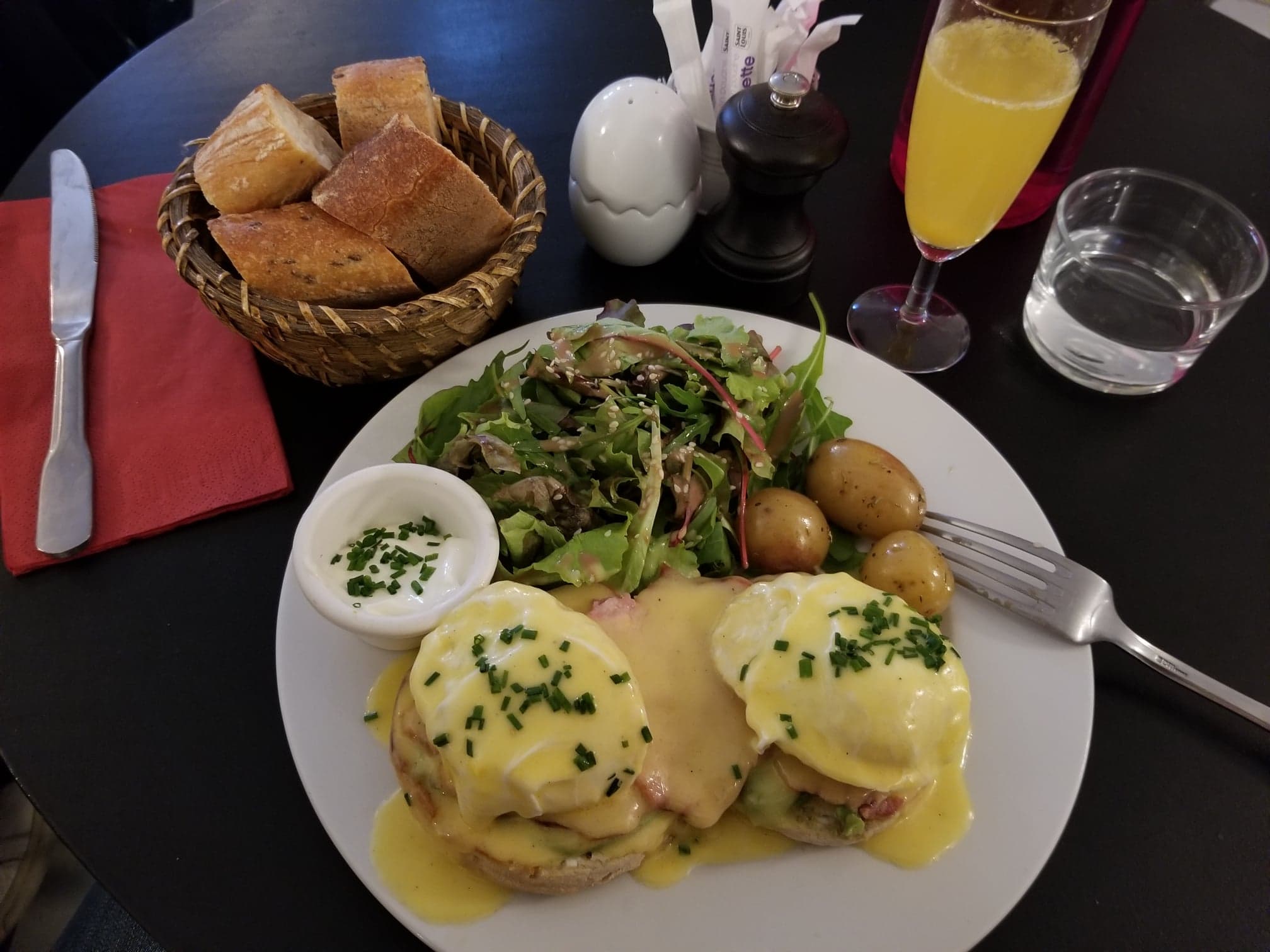 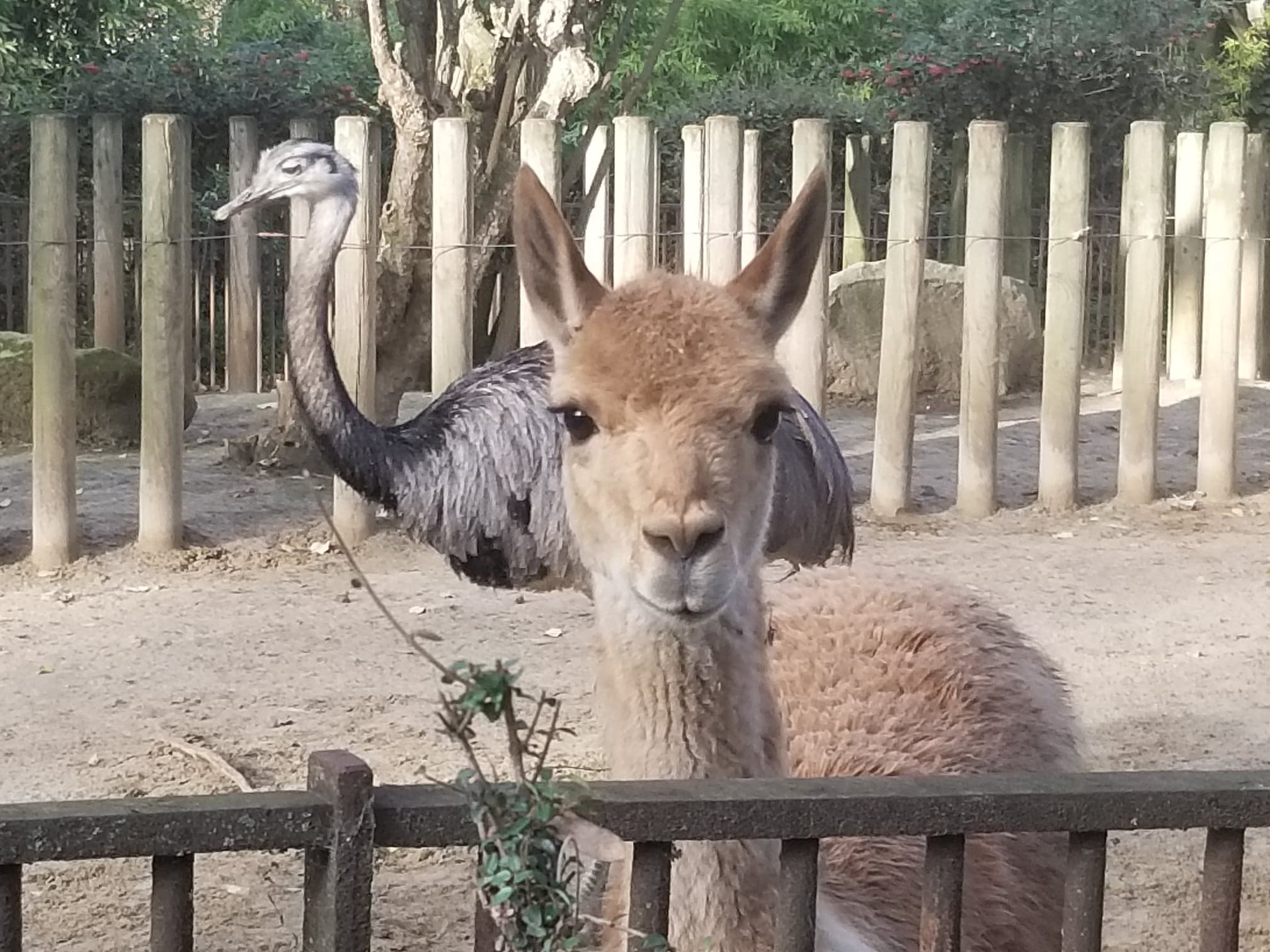 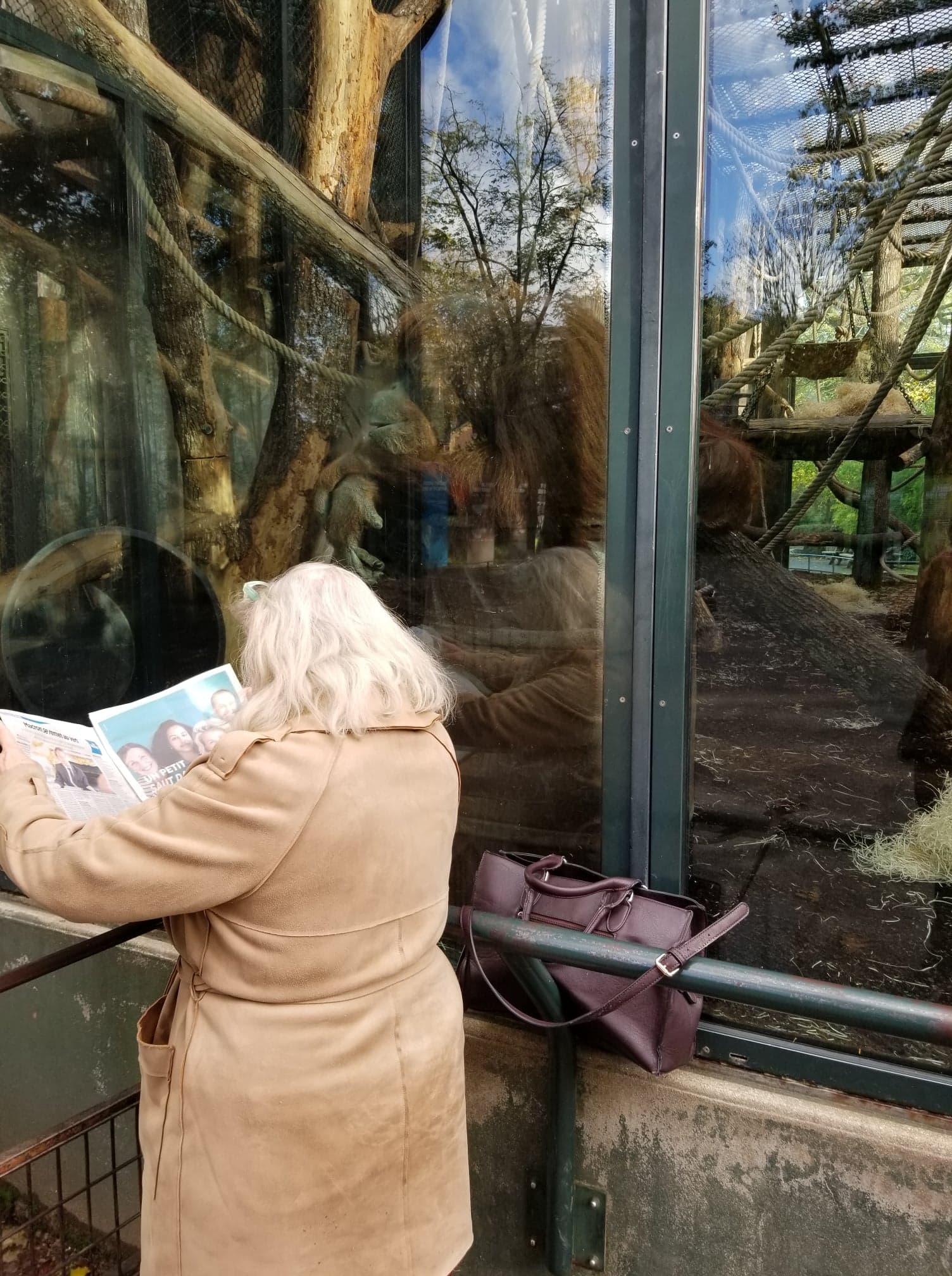 Anyway, all hope was not lost. I figured out what I wanted next (which was a litttttlee bit more sun and a bit more of a relaxed atmosphere), and I booked my flight and stay for Spain! Spain wasn't going to originally happen until much later (after Germany and Italy, as it just made sense geographically). But this trip wasn't about what made sense, it was about what I wanted to do! And Spain has been calling me for a long time now (years actually, so I don't know why I didn't go there first in the first place, but it's ok I'm here now)!! And don't worry!! I didn't leave Paris without at least checking out the fancy museum (aka the Lourve) and the Eiffel Tower too! Just for kicks! The Eiffel Tower was gorgeous at night, with the twinkling lights that go off for 5 minutes every hour. 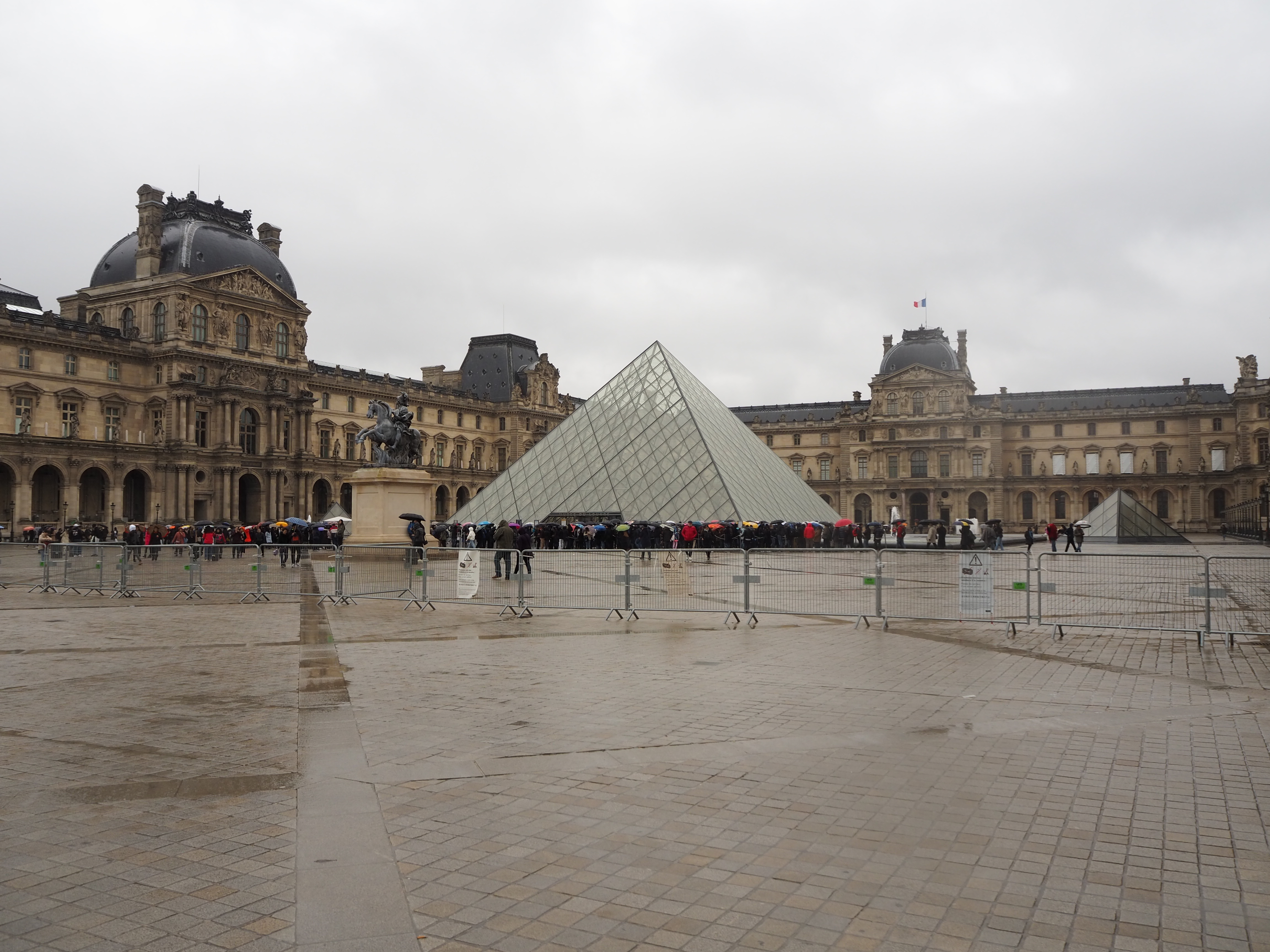 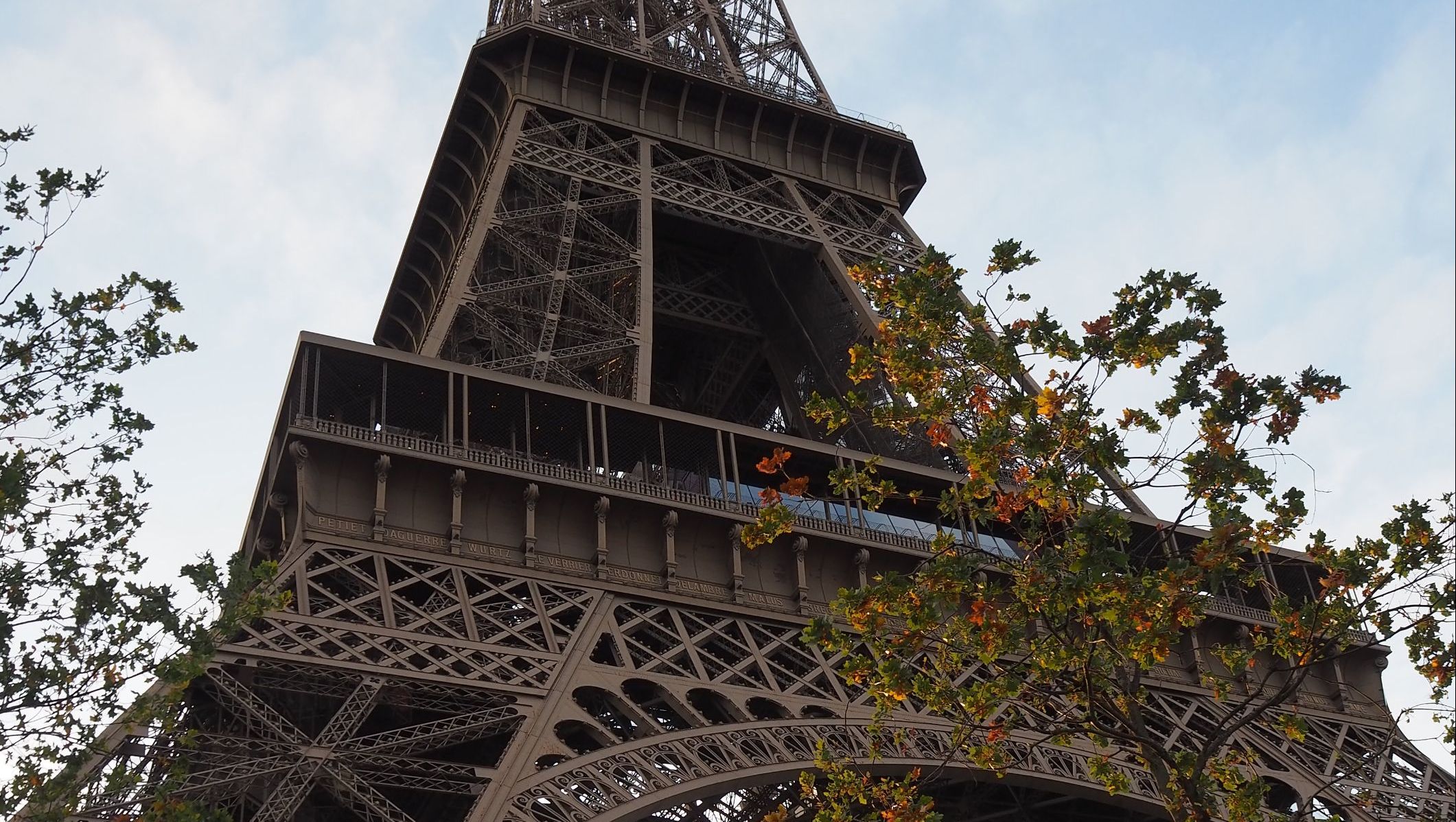 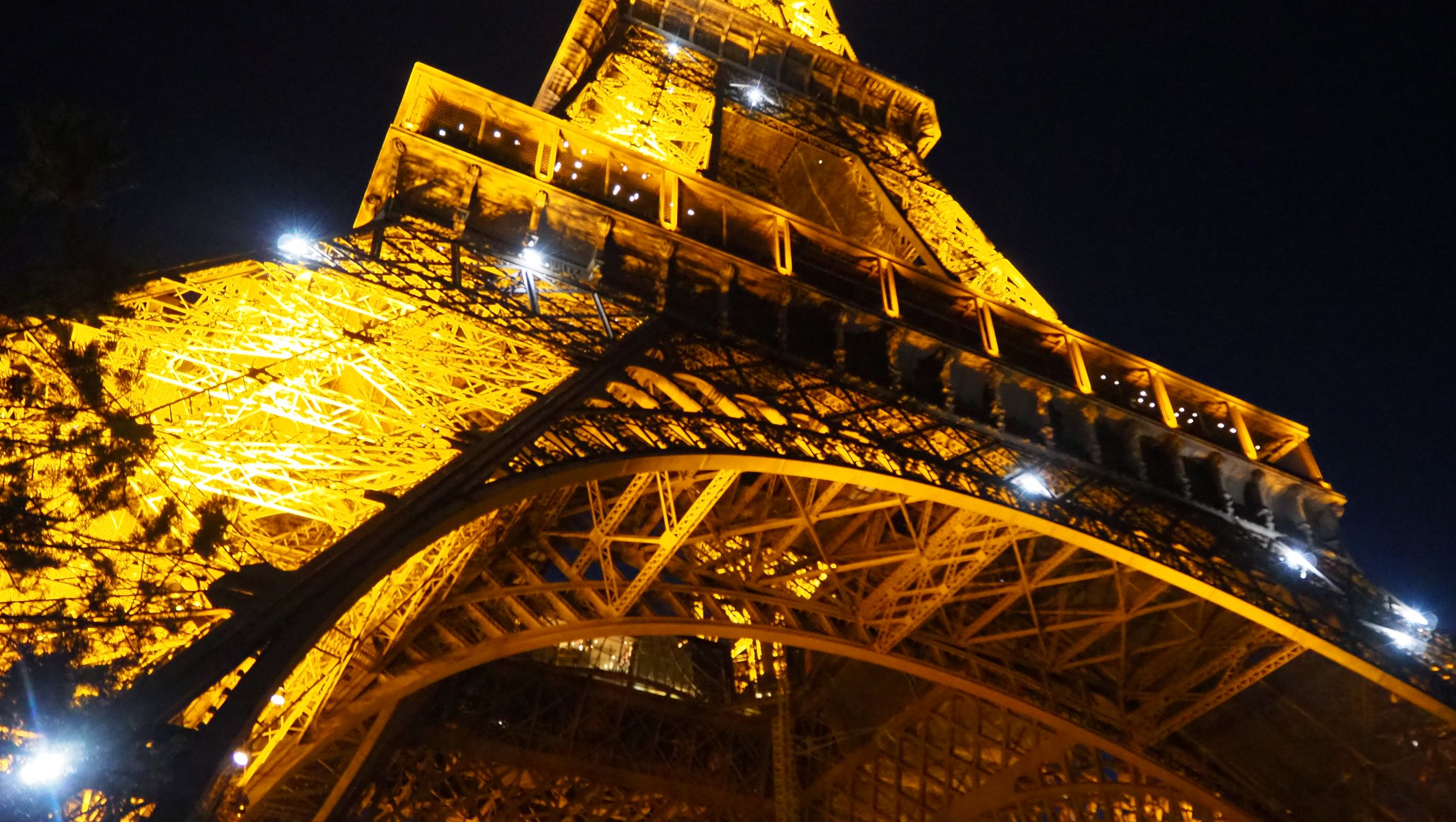 So I promise this isn't a sad story about not enjoying my time in Paris! I had to go through this transition, to get to what's next! And as my mama loves to say: the best is yet to come (both on this trip and in my life in general).

BTW: wouldn't you know it too, that I had the best time in Paris on my very last night! Even though the fondue place I wanted to go to so badly had no room for me without a reservation. Paris had already taught me that things will go wrong sometimes and you just gotta say: f*ck it! So I walked around and had a blast in downtown Paris (a real adventure)! 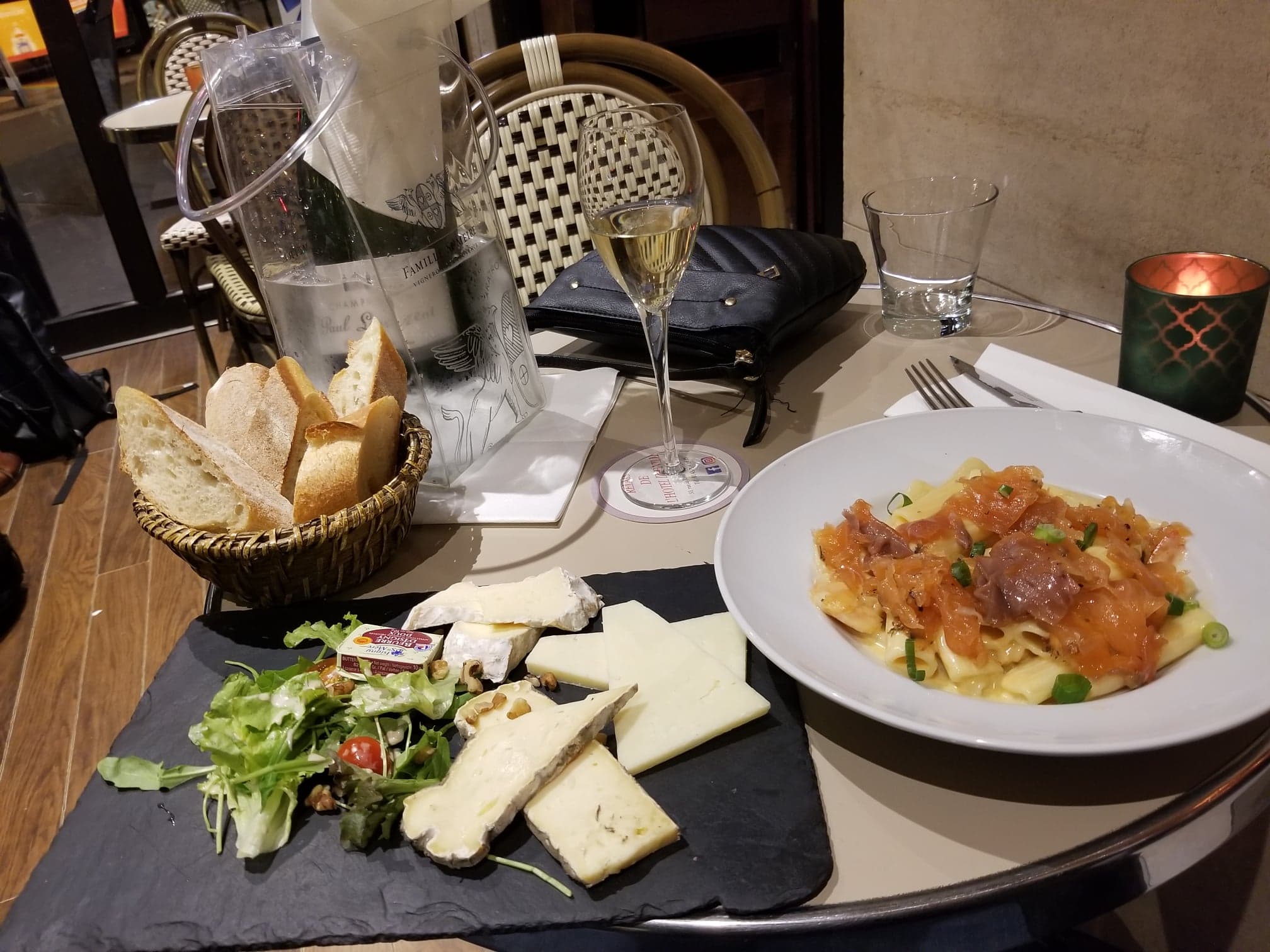 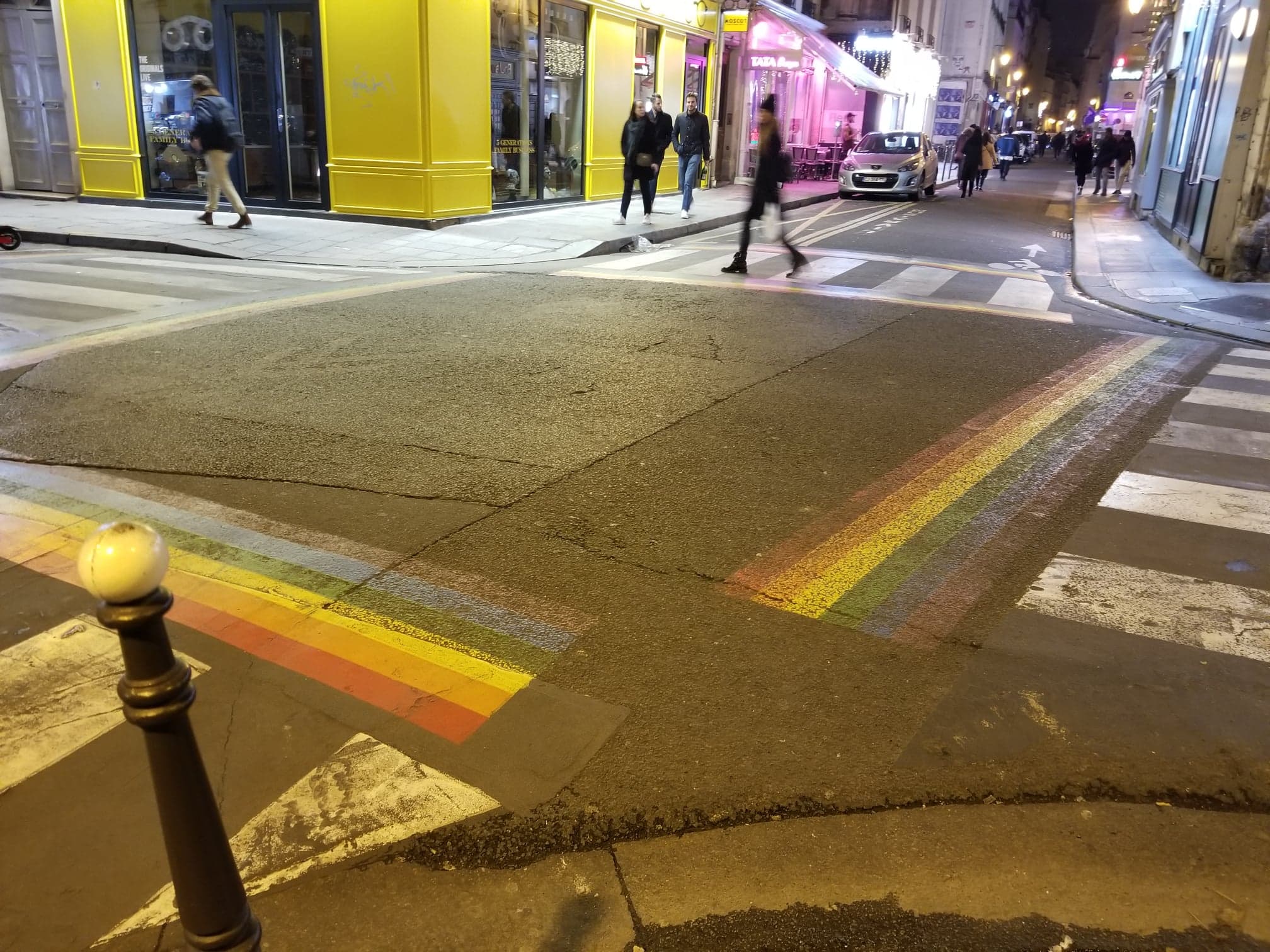 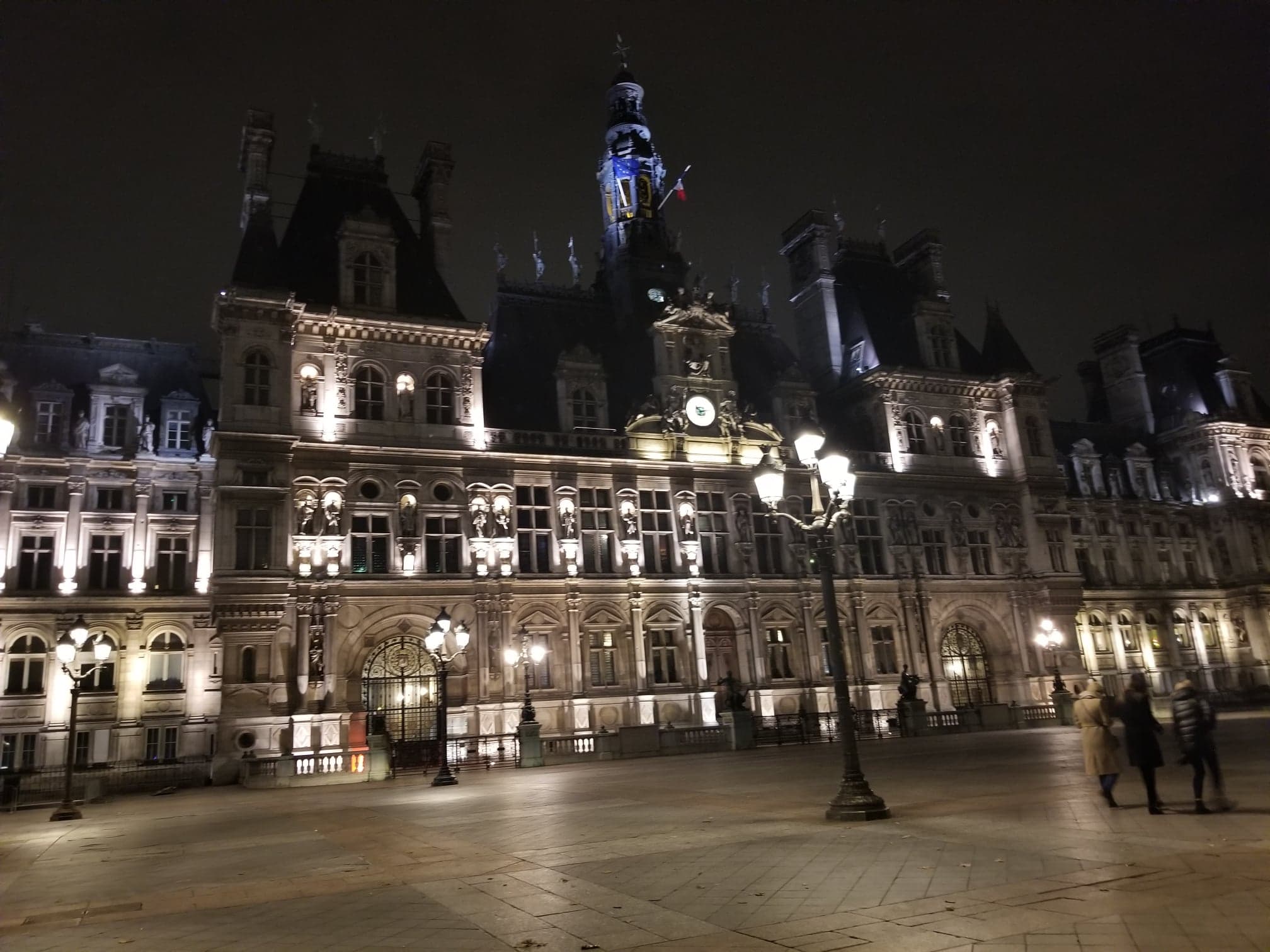 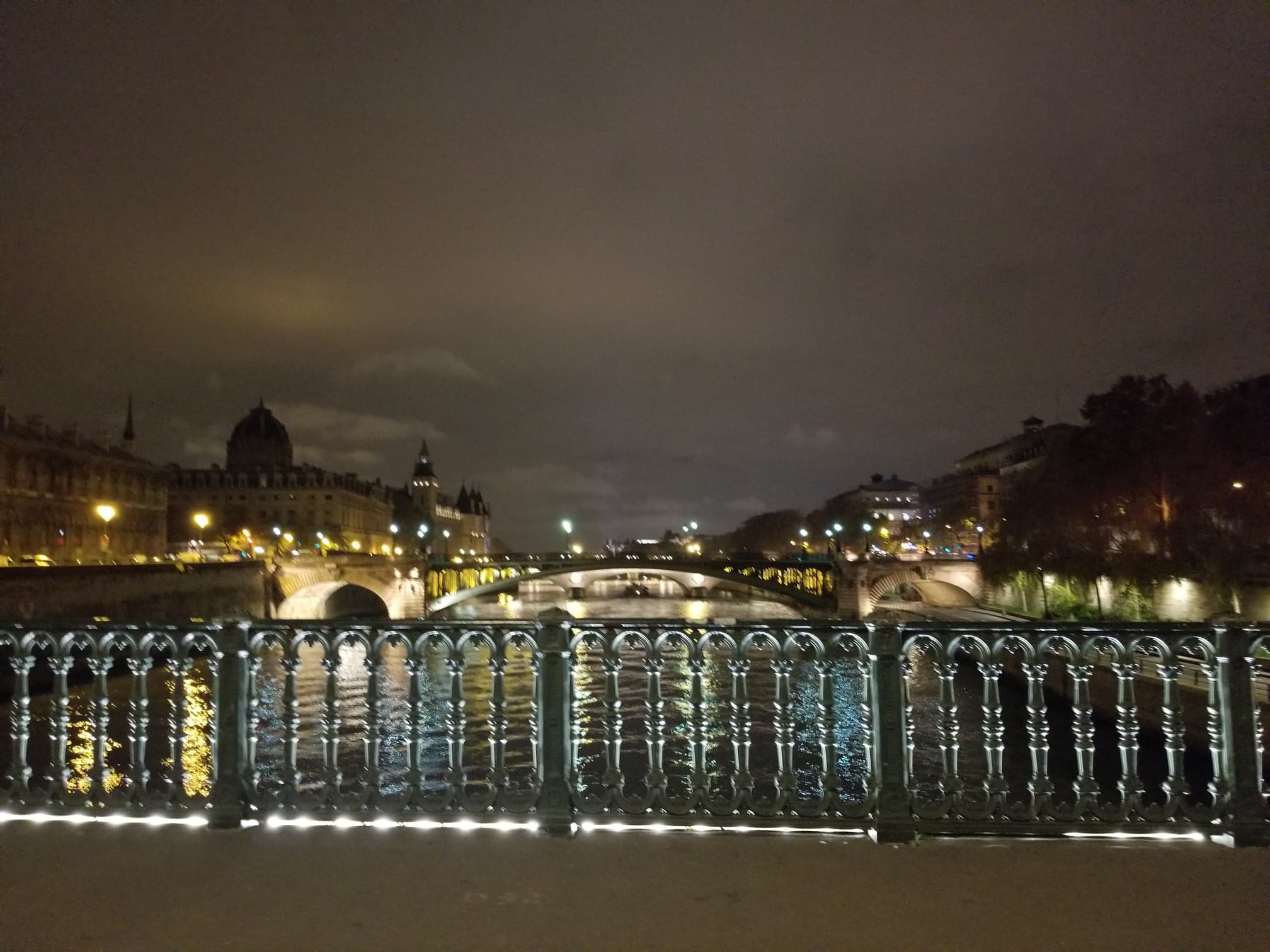 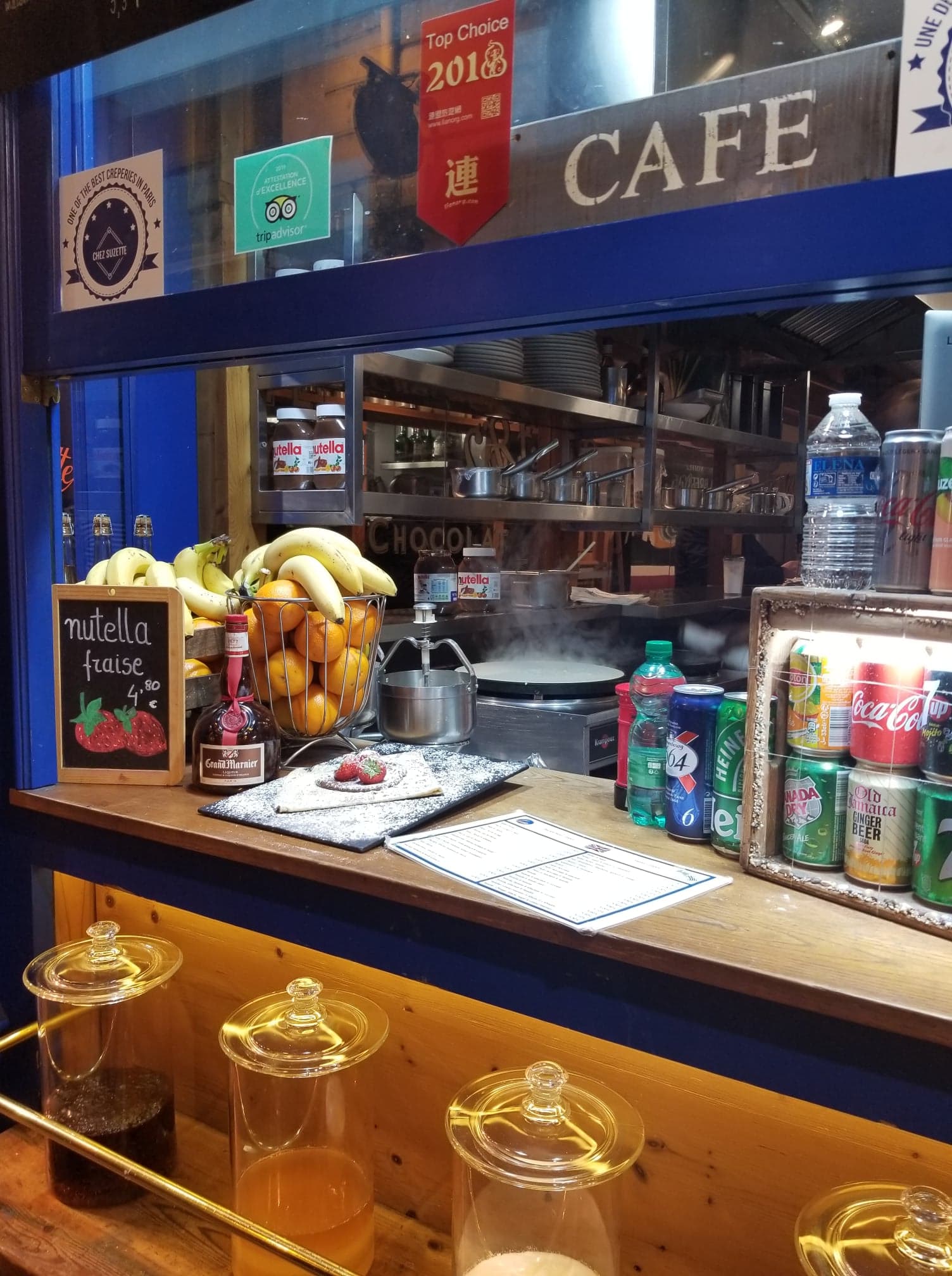 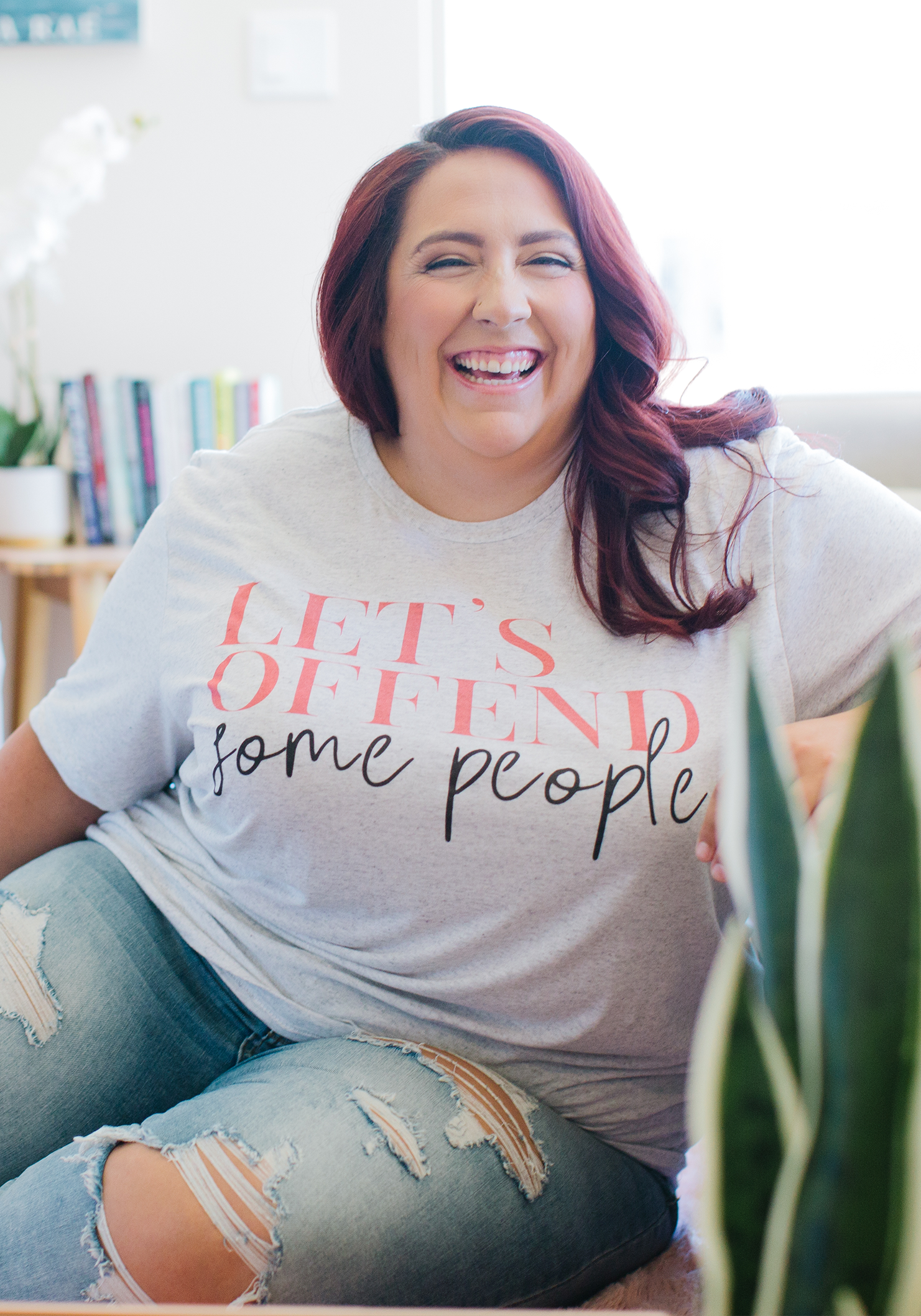